In 1922, Robert Meacham Davis – pastor and ambassador for the Red Cross – purchased Monbrison with his wife Kathleen Johnston. She was the daughter of Nathaniel Johnston, an engineer who fell in love with the Medoc and, at some point in time, owned Chateau Dauzac (5th) and Chateau Ducru-Beaucaillou (2nd).

Monbrison was a peaceful little vineyard that became the Davis’ main residence until 1939 and the start of Second World War. At the time, the French Government was distributing incentives to rip out vineyards and Monbrison’s planted acreages disappeared. In 1940, Robert M. Davis, US citizen, was forced to leave France and go back to his home country.

A few years later, his younger daughter Elizabeth along with her husband Christian Vonderheyden took over and brought the vineyard back to life, they divorced in 1972 and Jean-Luc, their second son joined his mother in 1976 to take over the vineyard and winemaking operations. His passion and talent left a significant footprint in the industry and placed Monbrison among the best wines from Margaux. He was a “visionnaire” and implemented farming practices that were revolutionary at the time (green harvest – 1986). Sadly, he passed away prematurely in 1992, taken by leukemia.

Since then, Laurent, the youngest son, who lived in the US and managed an importation and distribution wine company for about 12 years, runs the business. At the dawn of the centennial, his four children bring their experience, vision and hard work to contribute, develop and improve the Family Estate.

Together, they work towards expressing the best potential of their unique terroir: Margaux. Supervised by the youngest sibling’s sharp eye, a biodynamic experiment has taken place in the goal of converting the whole vineyard. 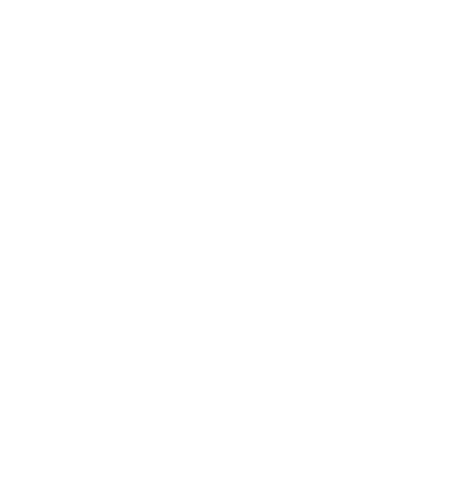 I accept this terms and conditions of this site.